More Kinds of Dragonflies and Damselflies Found at Rogers Refuge

What wonderful names have the dragonflies and damselflies that Mark Manning and his son are finding at Rogers Refuge. Known mostly for its birdlife, this patch of floodplain along the StonyBrook below the Institute Woods also is home to other diversities. My ecological assessment of the refuge from 2007 includes a plant inventory, and now we have an expanding list of Odonata as well, totaling 36 different species. Below are the Mannings' photos of a few, and their full list to date. The names make one want to write an ode to Odonata.

On, Bluet! on, Glider! on, Darner and Clubtail!

The names--Fragile forktail, pondhawk, meadowhawk--are as vivid and full of action as the insects themselves. 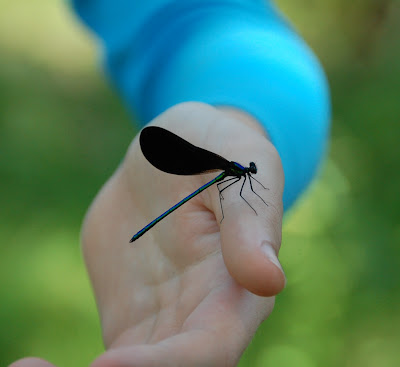 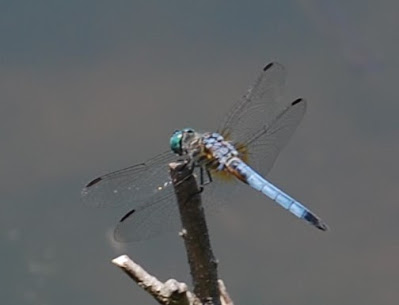 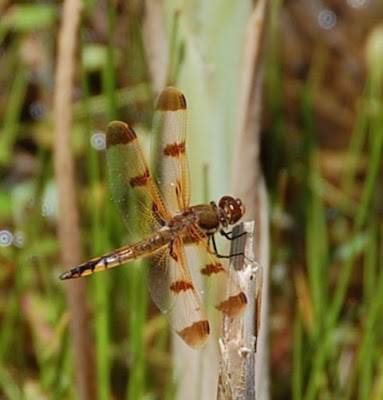 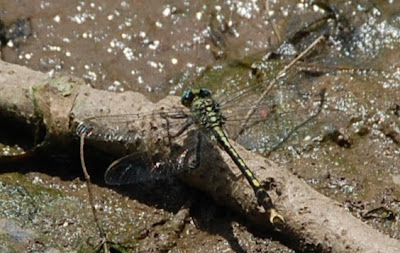 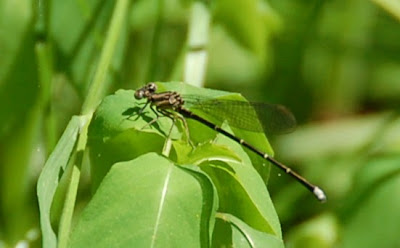 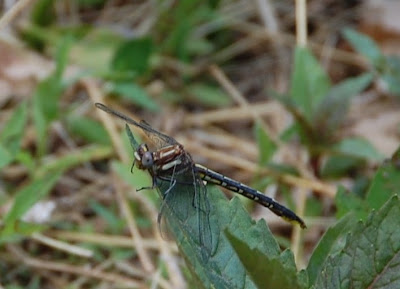 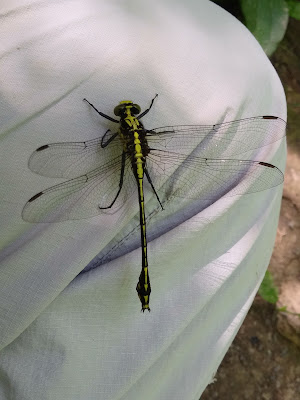 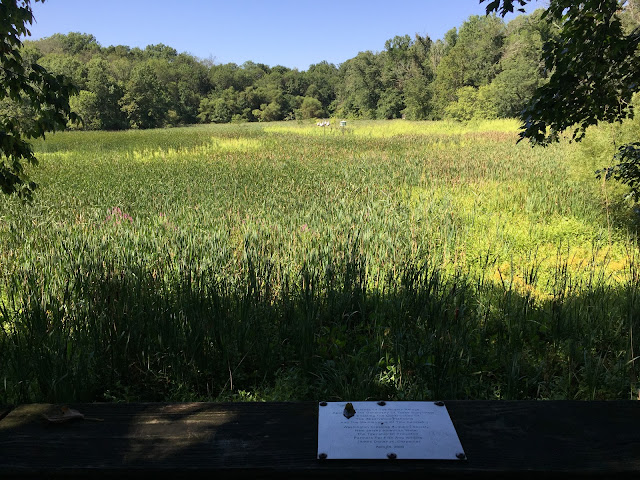 Update: at season's end, in early September, the Mannings added one more species to the list: