Capturing Mountain Lakes in a Camera

The Friends of Princeton Open Space, partnering with REI, held a "Give Thanks for Nature Photo Contest" a week ago. The weather cooperated, and I hear they had a good turnout for this 1st annual event. Since photographers could only submit one photo each, below are some of the photos I took whose compositional potential I didn't really see until after the submission deadline.

Though open space preservation groups have tended to shy away from preserving buildings that come along with open space acquisitions, I find that Mountain Lakes' cultural legacy--the 1950s house and the 1900 dams that were part of an ice harvesting operation--play a complementary rather than antagonistic role in this nature preserve, adding meaning to the landscape and many of the photos thereof. 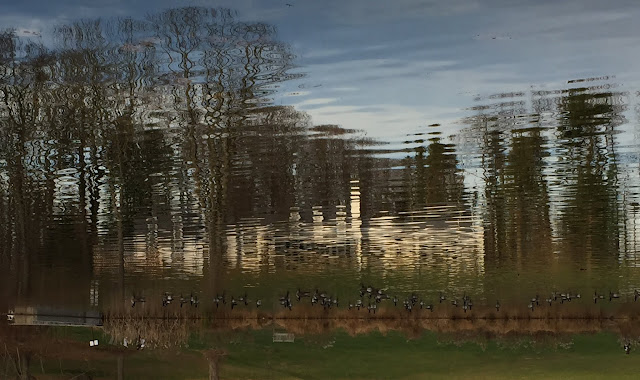 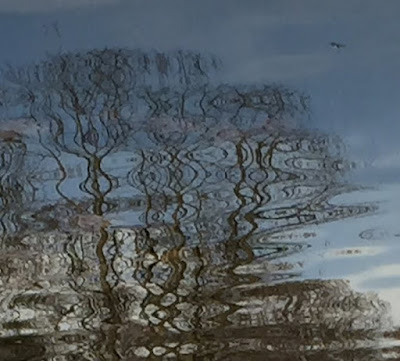 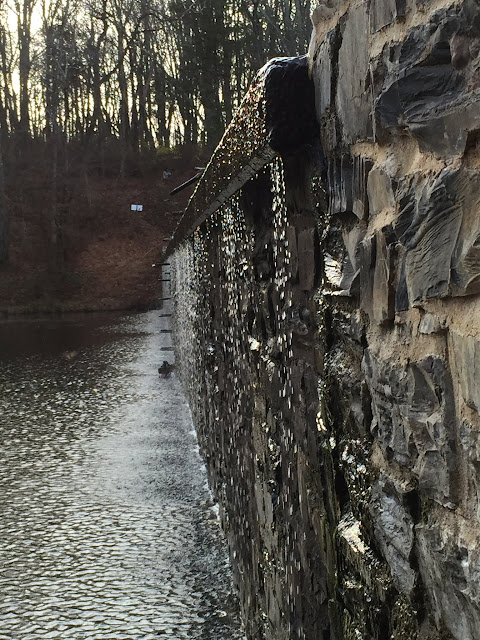 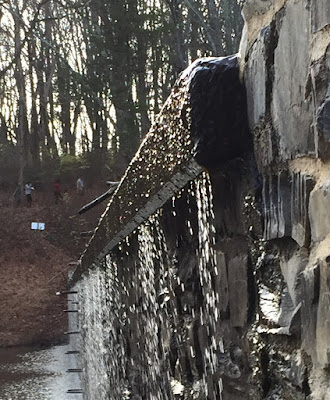