Native Plants Featured at the Olympics 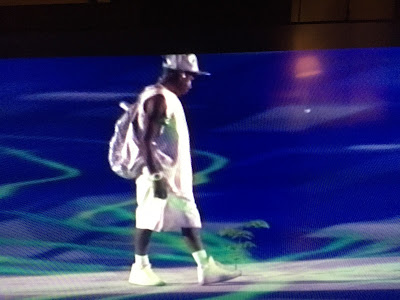 The Olympic opening ceremonies in Rio included a big surprise. After some spectacular visuals and choreography with a cast of thousands, the stadium darkened and a solitary boy walks across the stage. He encounters, of all things, 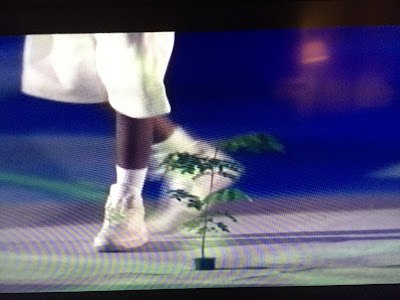 a plant, and thus starts a segment on climate change, with maps showing the coastlines of the world that will be swallowed by the ocean, the shrinking ice cap, and a visual conveying the warming atmosphere over the past century.

Most people think of plants as mere ornament and background for human endeavor, but here was a plant, a Brazilian native plant, no less, front and center, drawing the spotlight. It's one of the great paradoxes, that humanity's first line of defense against the planet's greatest threat is not our militaries, but, of all things, plants. They'll never win the 400 meter, or dazzle on the parallel bars, and many kids graduate from high school knowing little about them, but as brilliant chemists that tirelessly eat carbon dioxide, plants have everything to do with winning the marathon to keep our planet livable for generations to come. 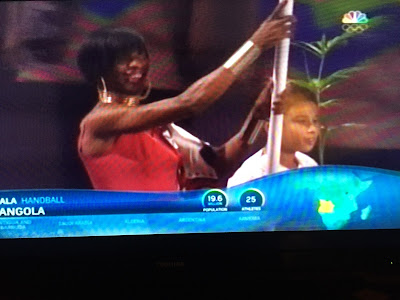 And there they were, later in the evening, next to the flagbearer for each nation entering the arena, native plants of Brazil being carried by a child. A whole forest will be planted, with one plant for every competing athlete. Symbolic, to be sure, contrasting starkly with the environmental realities in Rio, but moving nonetheless. 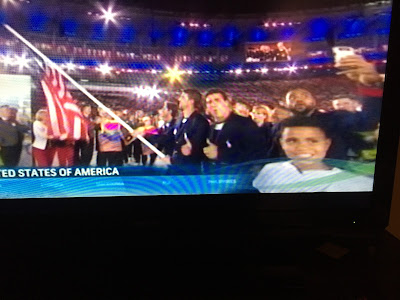 In this photo, the plant fronting the U.S. athletes is a green flash on the right, with Michael Phelps bearing the flag in the background.

It felt like a gamechanger, as if the world is making a pivot and starting to get its priorities straight. That plant in no way compensates for the human combustion-fest of bright lights and fireworks, but at least it's there, with its humble, heroic chlorophyll, unmatched in its chemical prowess, to remind the athletes where their inhales come from and their exhales are headed.