Why Does Black Locust Grow Next to Historic Houses? 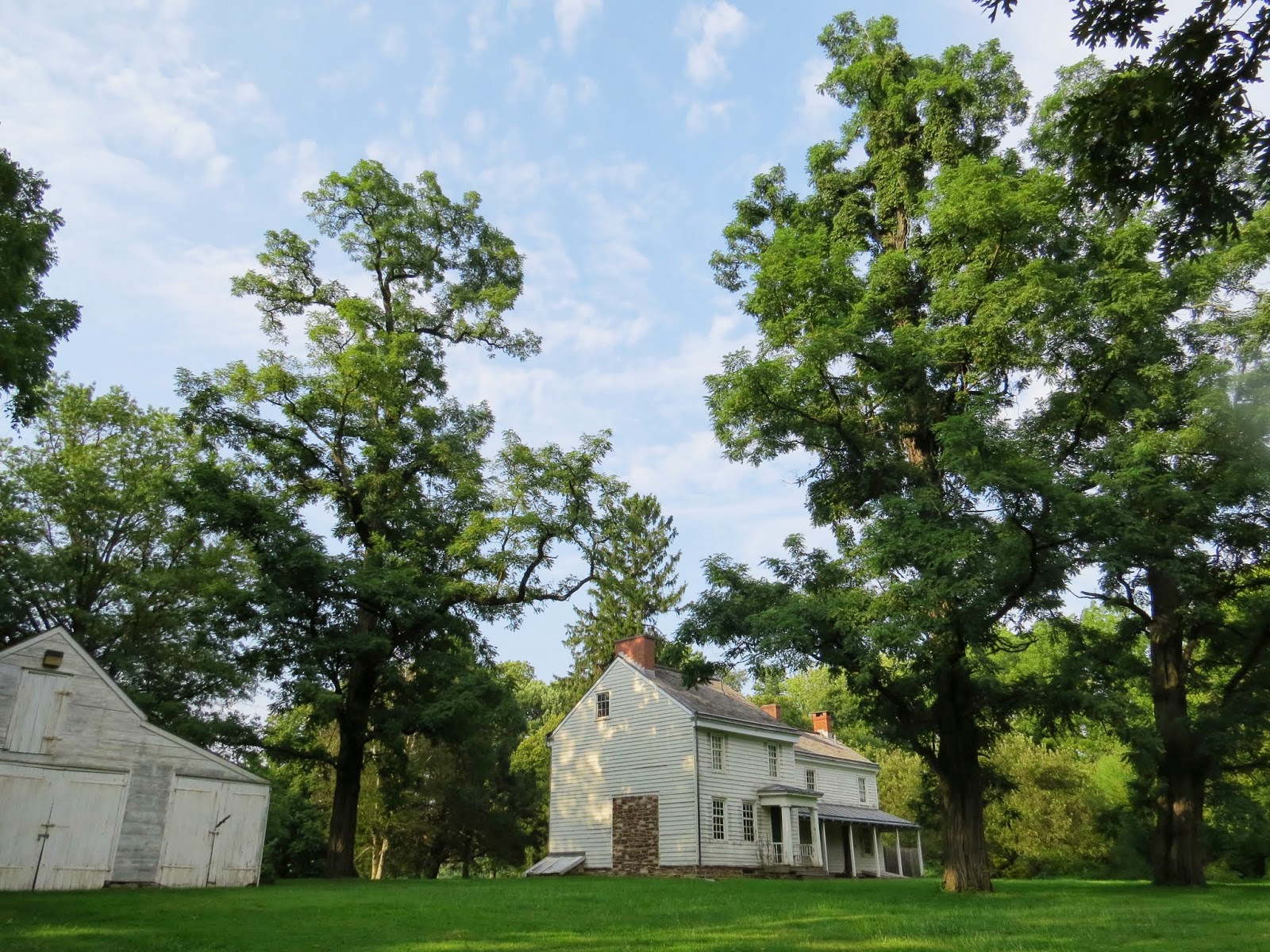 One of my favorite trees, black locust, generally gets a bad rap. Though native to the Appalachian Mountains, it is considered invasive elsewhere and portrayed by many as a bad actor in the garden.

And yet, large and noble specimens can be found growing next to more than one historic house in the Princeton area. Walk behind the Clark House at Princeton Battlefield and you'll find two big specimens towering over the house (on the right in the photo). 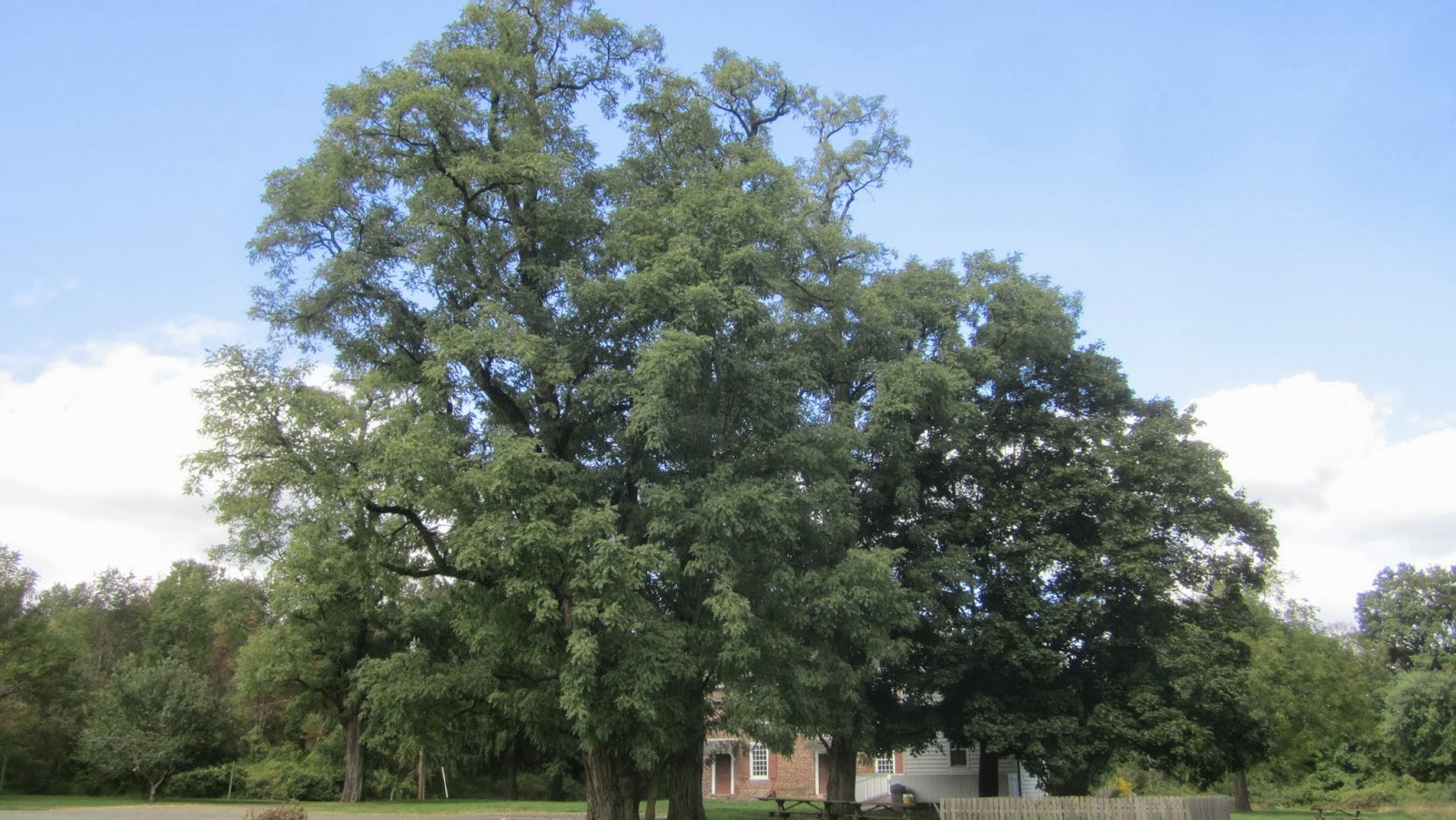 Brearley House in Pennington similarly has five big specimens (a couple can be seen on the left). The Veblen House in Herrontown Woods has remnants of a mature grove of black locust close by.

The black locust shows up not only in the yards of historic houses but also in the histories of great men. There's the story of how Lincoln spent much of his time as a young man splitting rails and fence posts from black locust logs. John Muir is said to have had his first, fateful botany lesson under a black locust tree on the campus of the University of Wisconsin in Madison.

One potential downside of black locust is its capacity to sprout abundantly from roots after being cut down. This can be annoying in a garden, and in areas of the country with prairie remnants, it reportedly can become a woody bully, shading out these highly sun-dependent habitats and re-sprouting aggressively if cut down or burned. In groves where it was grown for making decay-resistant fenceposts, however, its resprouting from the existing root structure conveniently reduced the time between harvests. 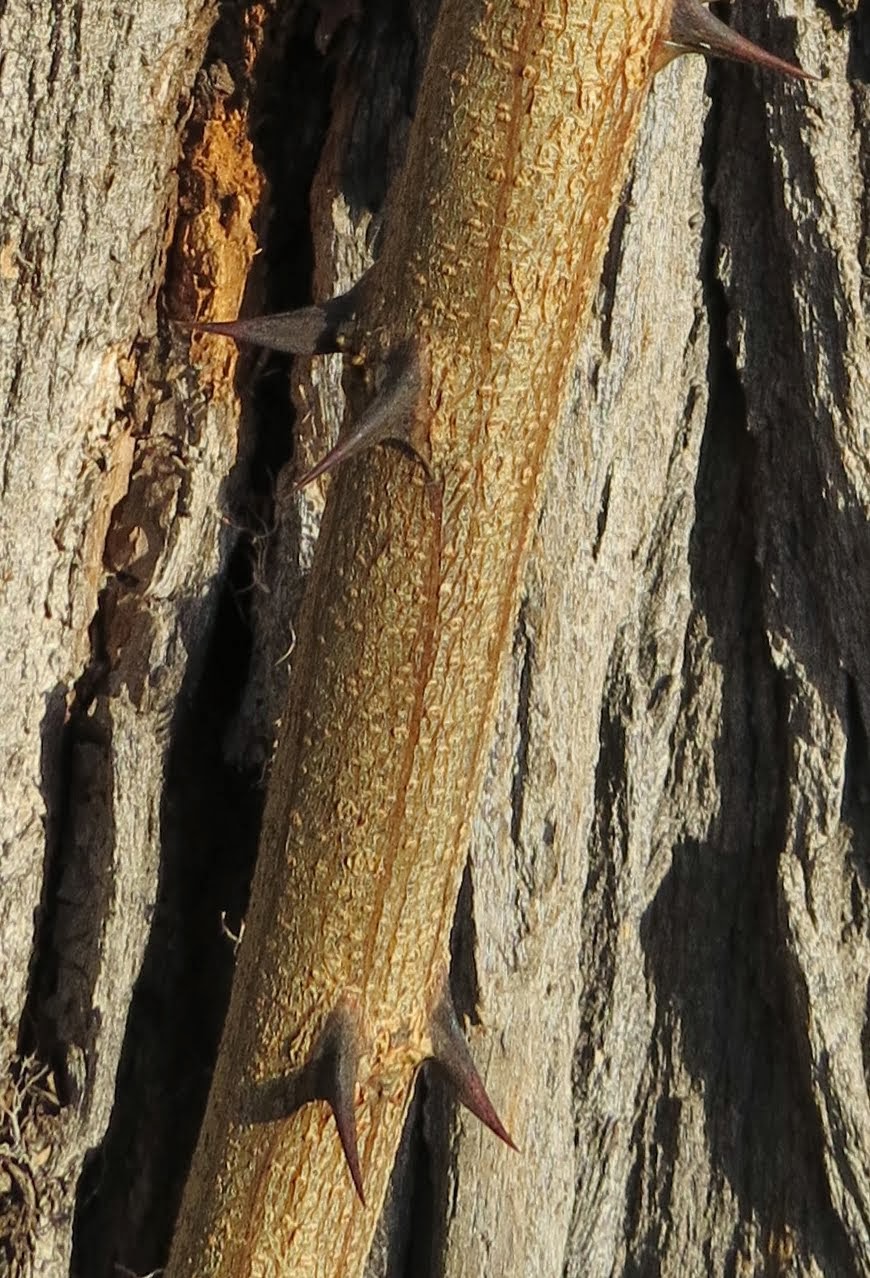 The criticism that black locusts take on the web--thorns, brittle branches that fall in windstorms, aggressive sprouting--conflicts with observations in my neighborhood, where there are several beautiful specimens in people's front yards that the owners are very pleased with. 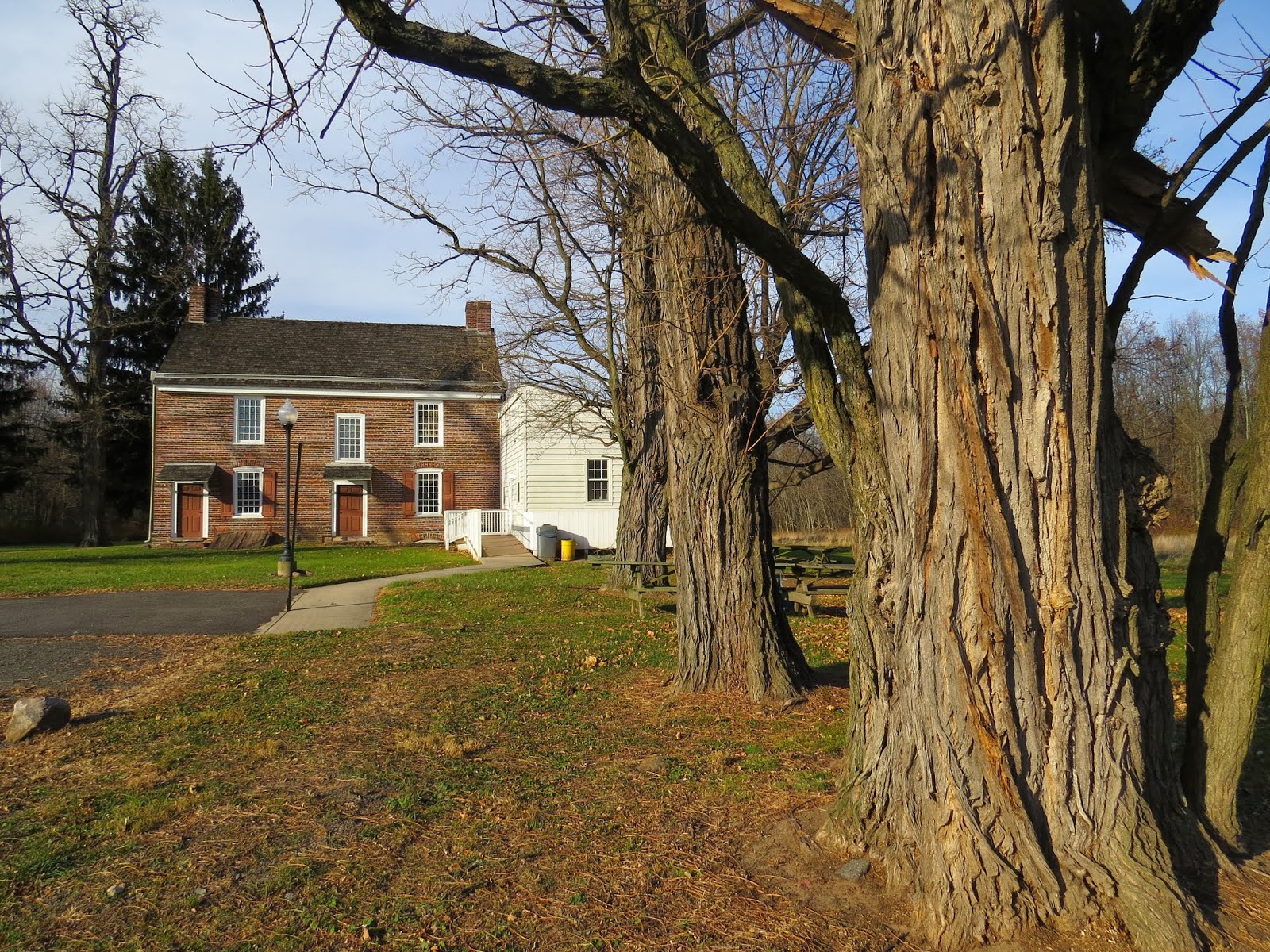 Black locust is a fast-growing tree that offers first rate fence posts, firewood that burns unusually hot and clean, abundant flowers for the honeybees, and an appealing contrast between dark, craggy limbs and dissected, light-green leaves. These are the features that may explain its presence in historical landscapes.