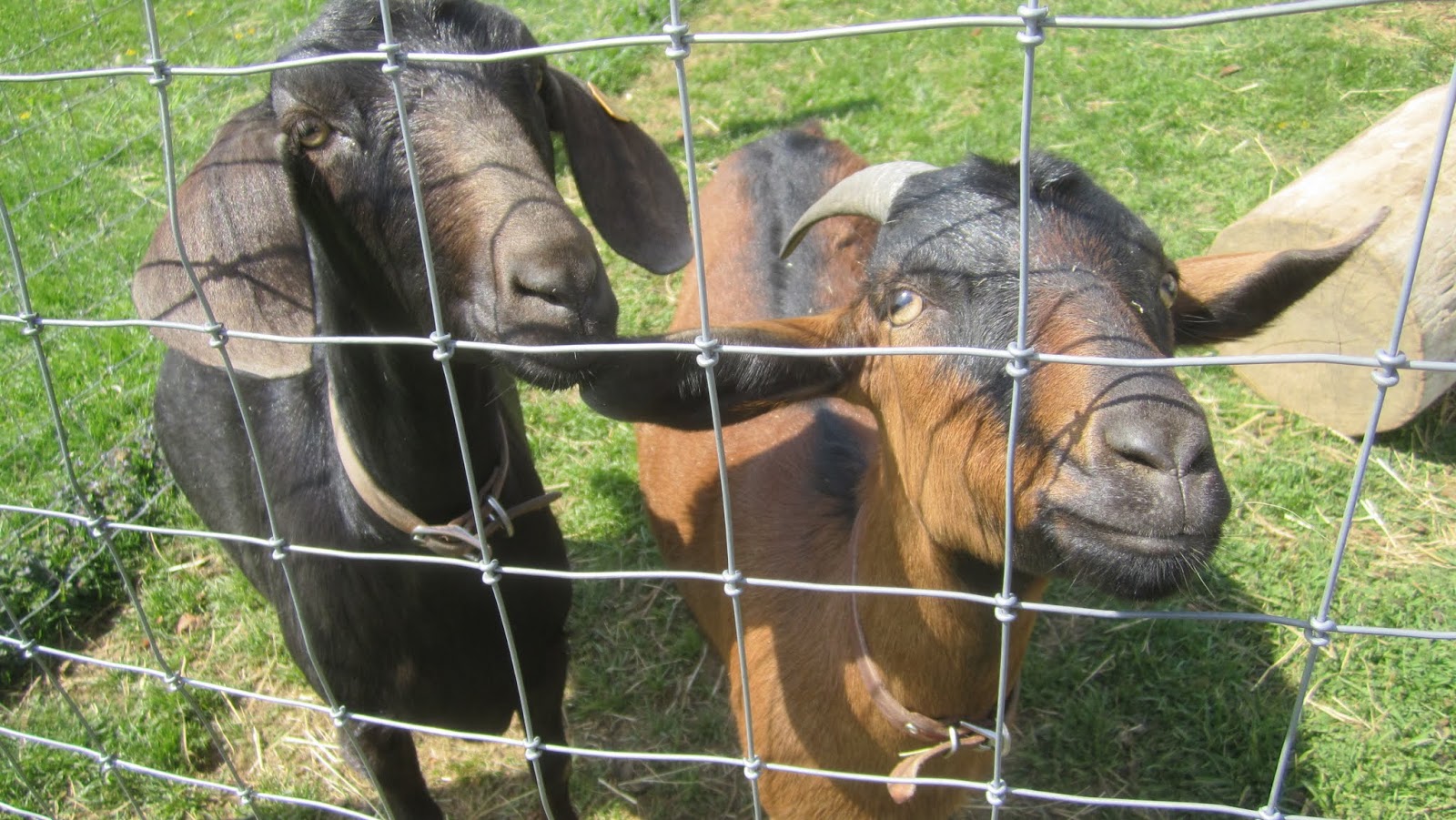 My younger daughter and I went to visit a lonely chicken in Kingston. Where once there had been six, a combination of coyotes, raccoons and a hawk had reduced their numbers to one--a Barred Rock named Queenie that finds solace in the company of humans, the neighbor's goats, 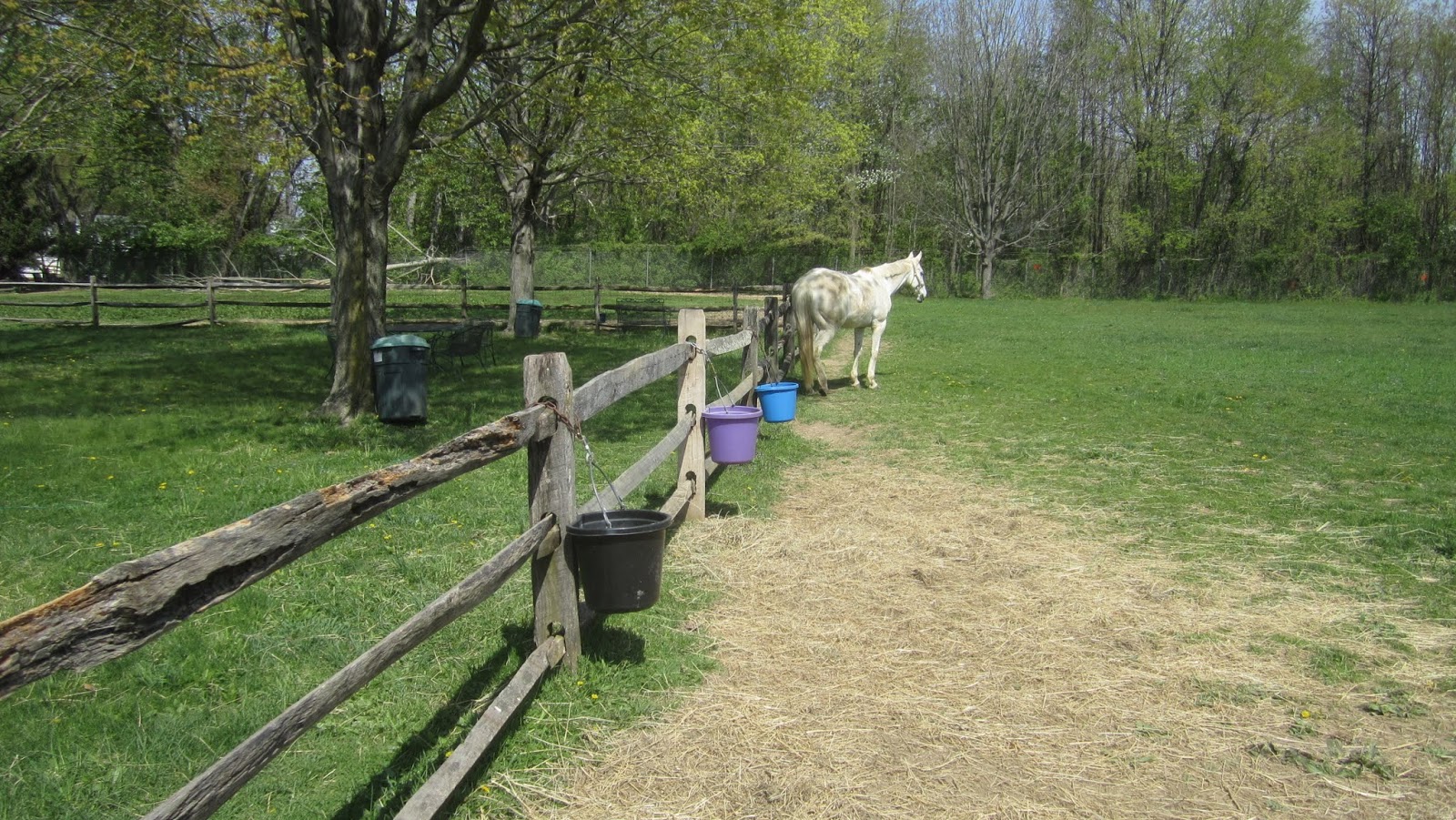 and an old horse whose messy eating habits leave lots of grain for the chicken to pick up afterwards.

According to the caretakers, the chicken produces 2 eggs a day, which sounds extraordinarily high. Our Aracanas each take three days to lay that number. I'm reminded of how stress in plants can trigger a surge in seed production, as if the plant is in a hurry to produce progeny in anticipation of its demise. Perhaps the combination of good care in a dangerous environment has stirred this Barred Rock to great feats.

The subject of pecking order came up because we were considering adopting the chicken, and were concerned that it would disrupt the harmonious chemistry of our current miniature flock of two. I'm told that the best way to add a new adult to a chicken coop is to wait until the resident chickens are roosting in the evening, and then add the newcomer. In the morning, the chickens will wake up the best of chums. We'll see if we get a chance to test this.

Soaking up the farm ambiance on the outskirts of Kingston, I heard tell of another wild visitor. The caretakers had seen wild pigs come out of the forest one day. Whether they were truly wild or simply escapees from a nearby farm is open to speculation. Wild pigs (not native) have been in the national news lately, for the ecological havoc they wreak, and also in the context of edible invasives, as in this "Malicious but Delicious" piece by NY Times columnist Frank Bruni, who was part of a food panel at the university recently.

Of course, it would have been nice to get a photo of the chicken itself, for this post, but the goats will have to do.