Ash Trees In and Around Mexico City

Ash trees deserve more respect. Around Princeton, one sees so many unimpressive ones growing in crowded, second growth woods that it's easy to forget that they can rival the size of the largest oaks and tulip poplars. Princeton has a few impressive specimens, on campus and in front of the Nassau Club. 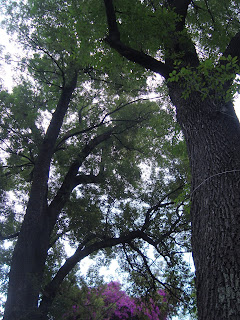 In the vicinity of Mexico City (this being a post that lingered in the draft folder after our family trip down there last month), the Mexican ash tree (Fraxinus uhdei) doesn't appear to have much competition from other stately species. Whether towering over a plaza in front of a church in Coyoacan, 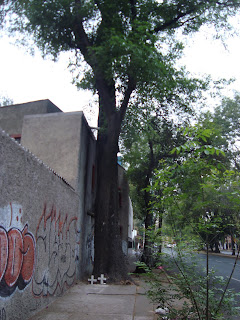 or seeming to erupt out of a sea of concrete, they seem unfazed by the tread of humanity. 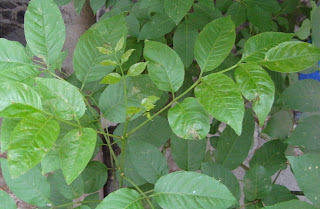 If the canopy is too far up to confirm their identity, there are usually some sprouts from the base showing the characteristic compound leaves and opposite branching. 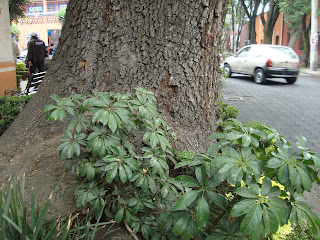 In better cared for neighborhoods, the base of the trunks get adorned with Schefleras and other plants we otherwise encounter only in living rooms and atriums. 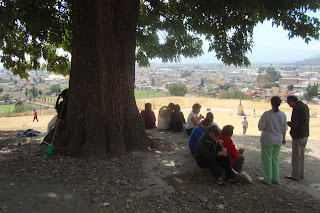 This one's shade was particularly appreciated as a place to rest, part way up the mountain that was at one time the largest pyramid in America, in Cholula, near Mexico City. 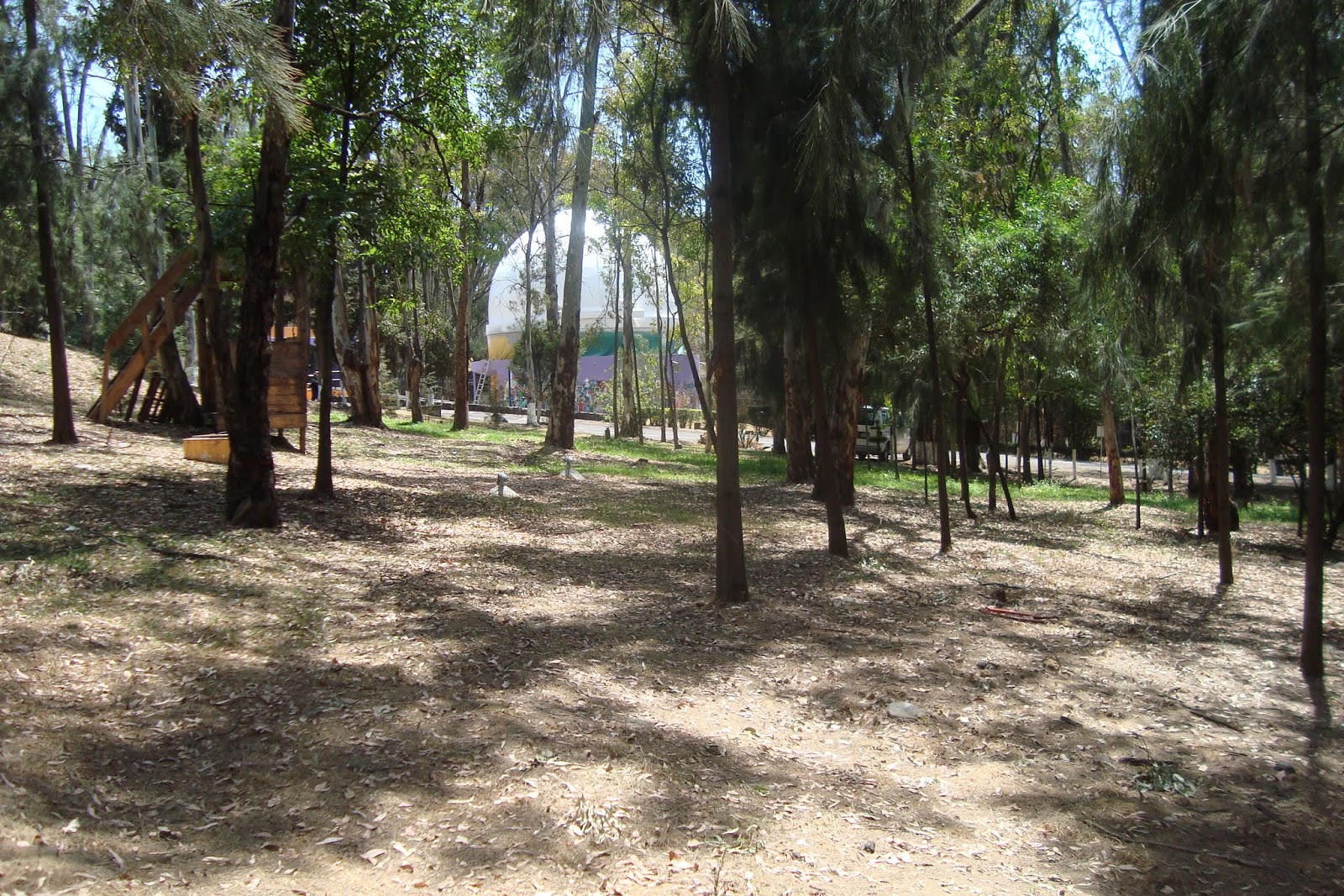 Near Cholula is a town called Tonantzintla, where I took the kids in search of the hillside where I spent a few treasured days as a boy, riding burros with my brother during one of my father's observing runs. The telescope is still there, though not much used due to the light pollution from Puebla, and I think this must be what's left of the hillside. 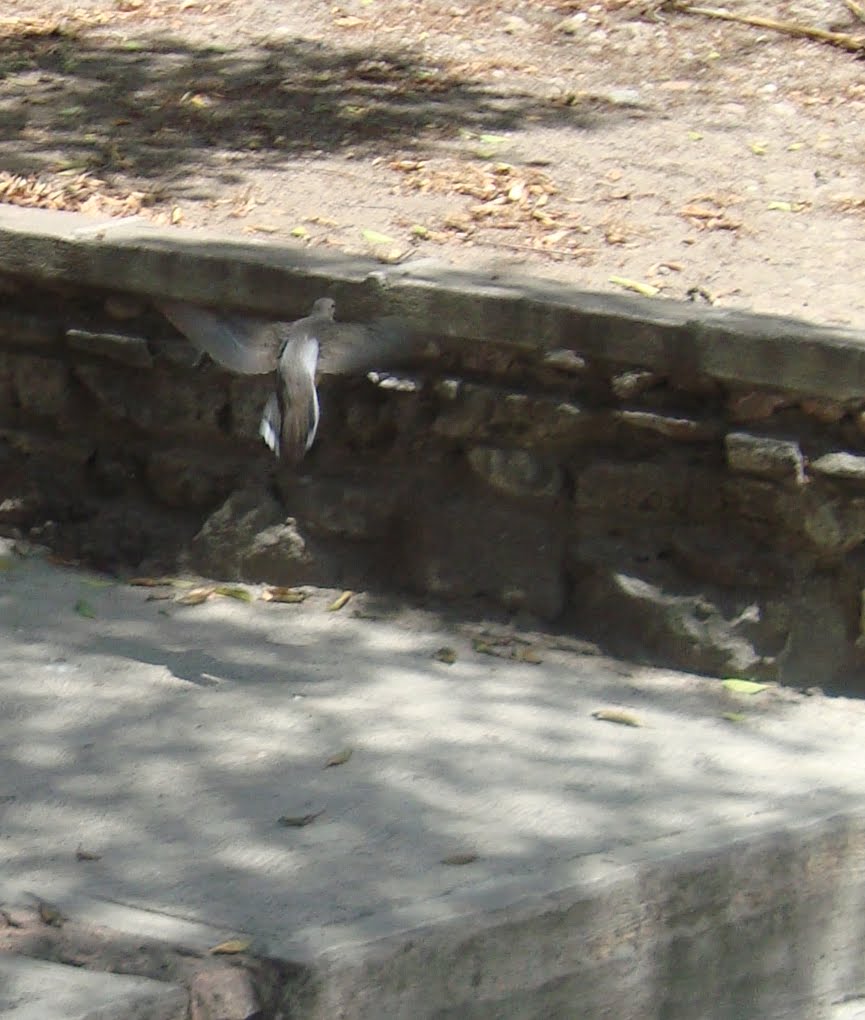 The observatory grounds protect more than a vestige of my childhood world. Under these trees we were surprised by a variety of birdsongs heard nowhere else on our trip. In the photo, a resident mourning dove takes flight.
Posted by Steve Hiltner at Friday, April 19, 2013