The Ants in the Pantry Come Back 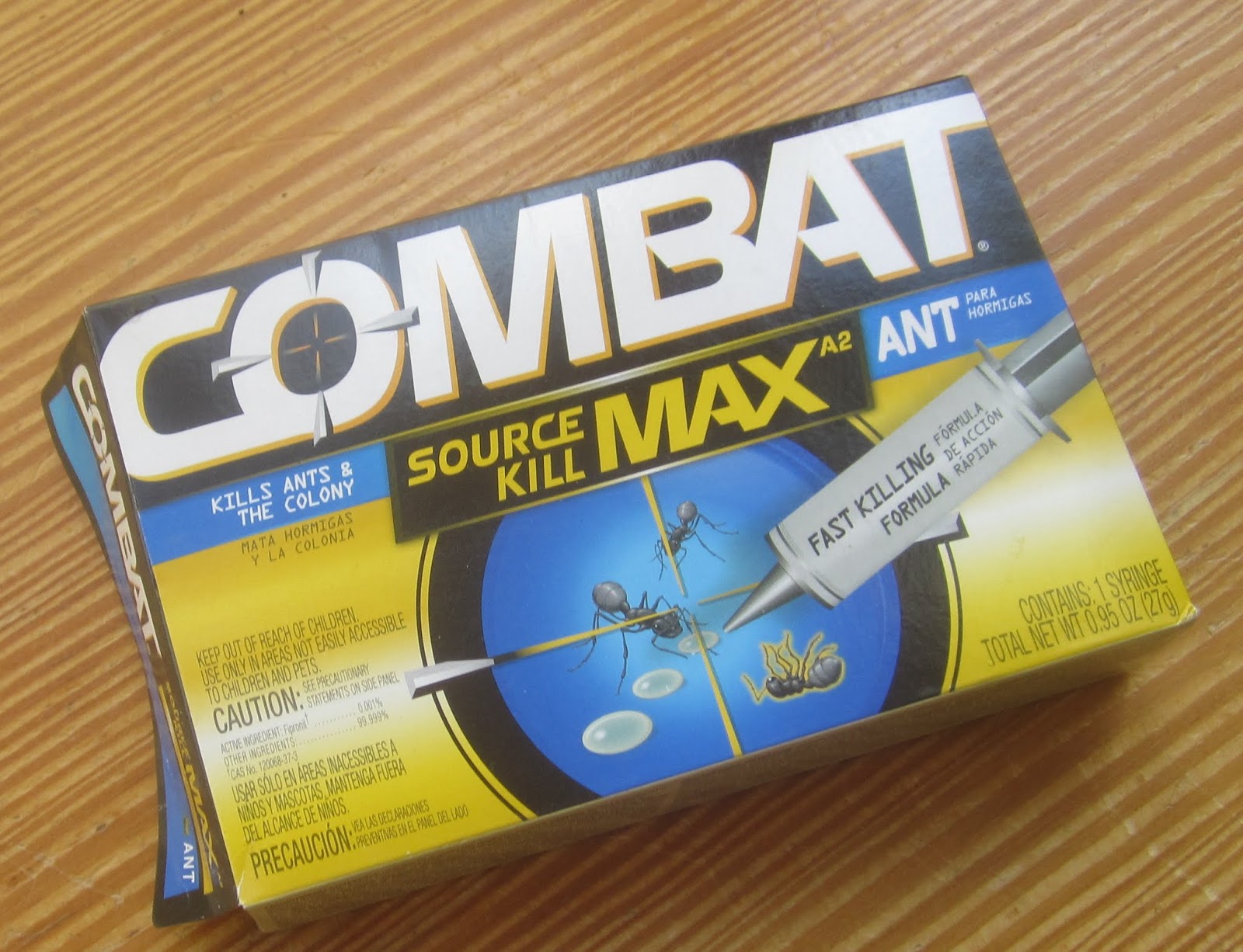 Springtime, and life returns to the kitchen counter in the form of those tiny ants discussed at length in a post last year. Not content with stray crumbs and traces of spilled honey, they wander far and wide with impunity, across furniture, my computer screen or my glasses, as if aware I had long since given up trying to blot them out.

Fortunately, the endearingly named Source Kill Max poison that seems to work did not get lost over the winter, but came quickly to hand during what had been expected to be a long search. It comes in the form of a jell. Fipronil is the active ingredient, which according to Wikipedia disrupts chemical pathways in the insect's nervous system that don't exist in mammals. Though I saw only an ant or two visit the tiny dabs placed on bits of waxed paper in a couple out of the way spots on the counter, the ants have diminished in number. It also can be bought in trap form.

2016 update: Consult the package, but we've found it to be more effective to apply the gel directly on their pathway, as out of the way as possible, rather than on waxpaper. They eat it all up, so there's no residual.
Posted by Steve Hiltner at Tuesday, April 30, 2013