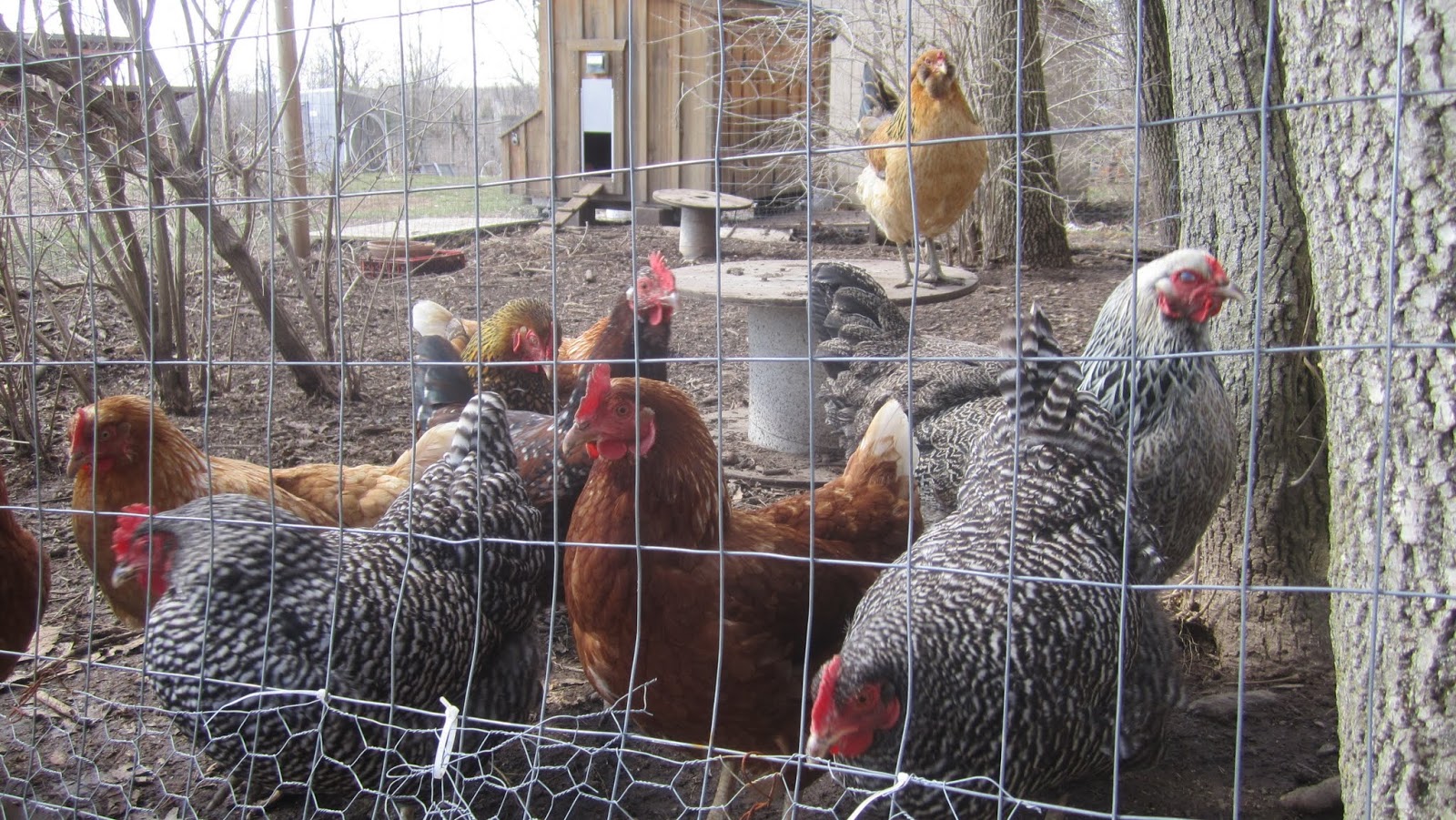 Many a happy hen resides next to the Princeton Day School gardens, across the Great Road from Coventry Farm. I visited them last week during the Bryn Mawr book sale, 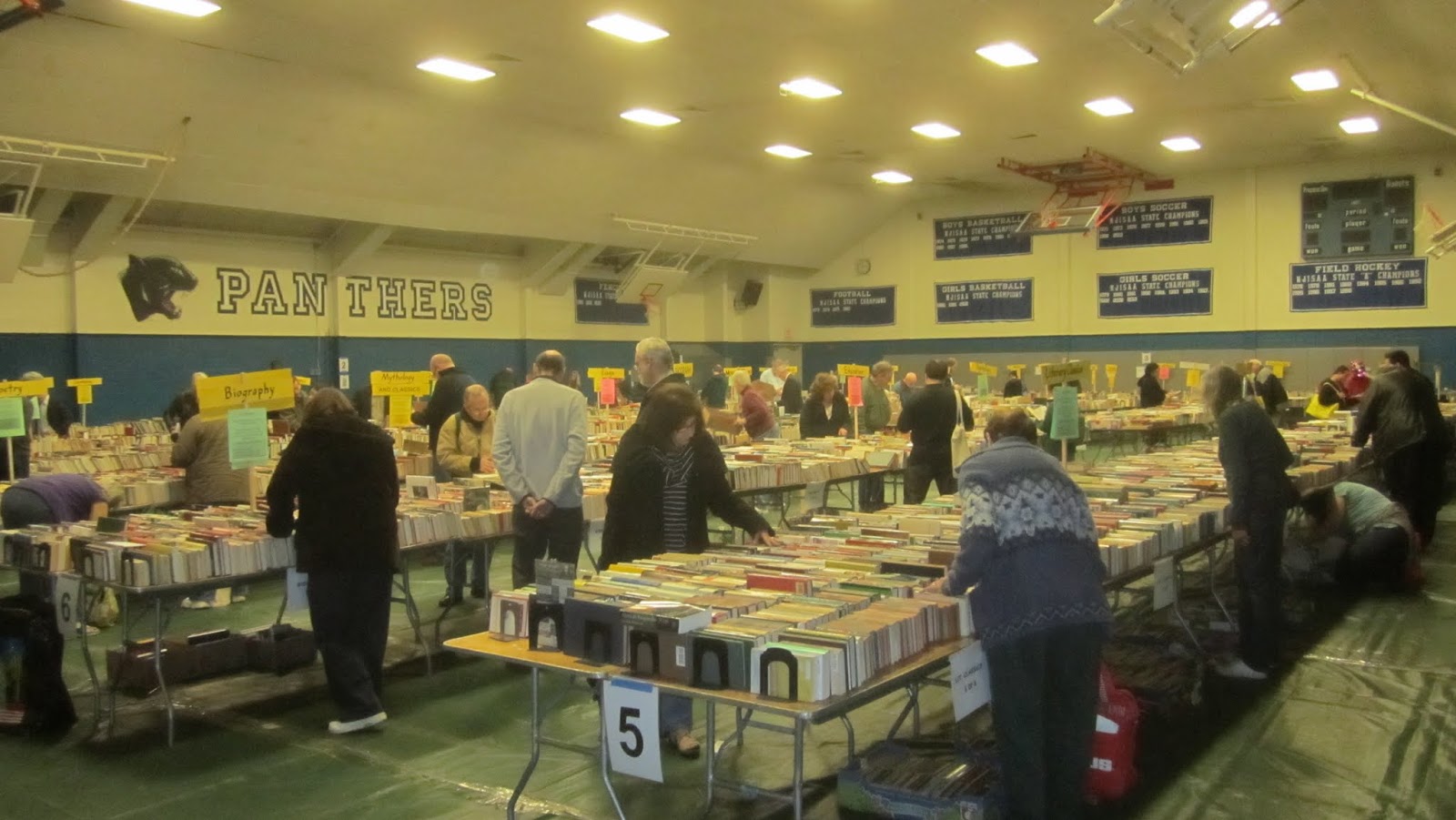 where Princetonians were exhibiting flocking behavior in the PDS gymnasium, gleaning books to feed the mind, or at least to have a new lease on life on a new bookshelf. 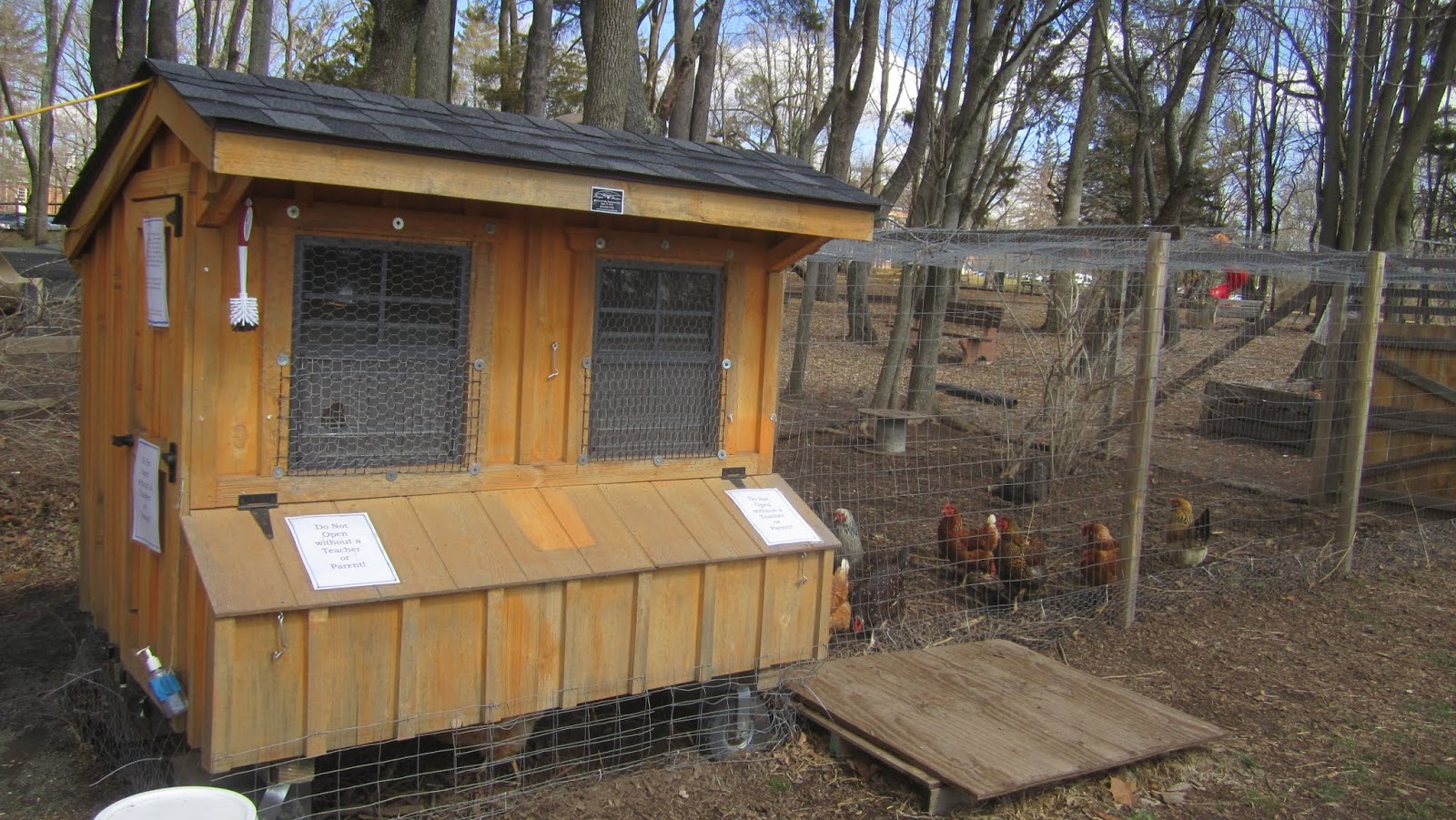 The coop is located behind the playground next to the parking lot. I've been told that the kids love the chickens, which are used for educational purposes as well as food for the cafeteria. Only high schoolers are allowed to take care of them.

There are many versions of coop available at local farm supply stores like Rosedale Mills or Belle Meade Coop, though their price tag can sometimes motivate people to build their own. This coop's design has a very convenient door for collecting the eggs, and a tray underneath the inside roost, where most of the chicken droppings can easily be removed. 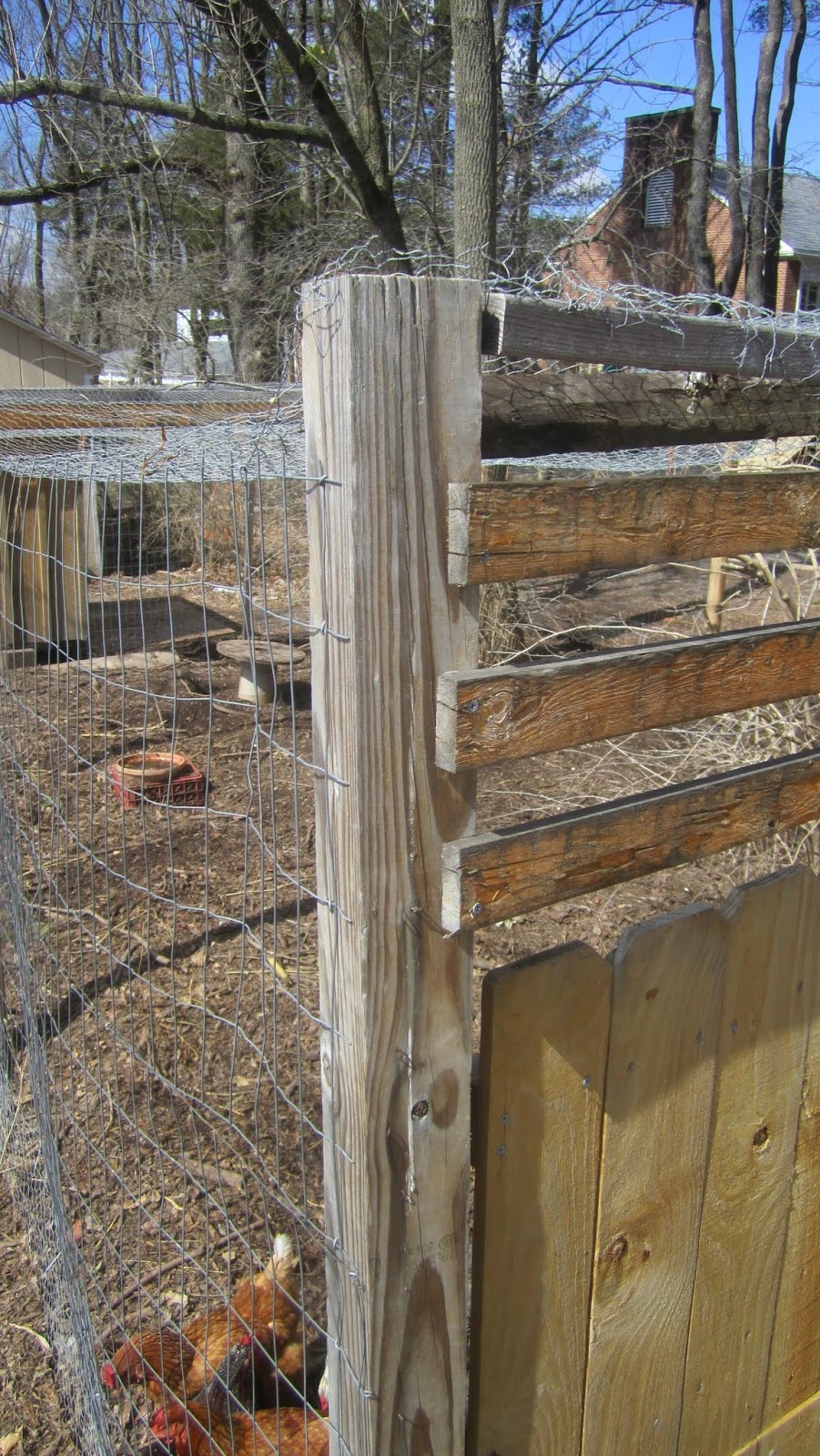 Early on, a fox found a hole in the caged portion and wiped out the whole flock. Though traumatic, the incident was used as an educational opportunity. Students came up with a better design for the chicken run. 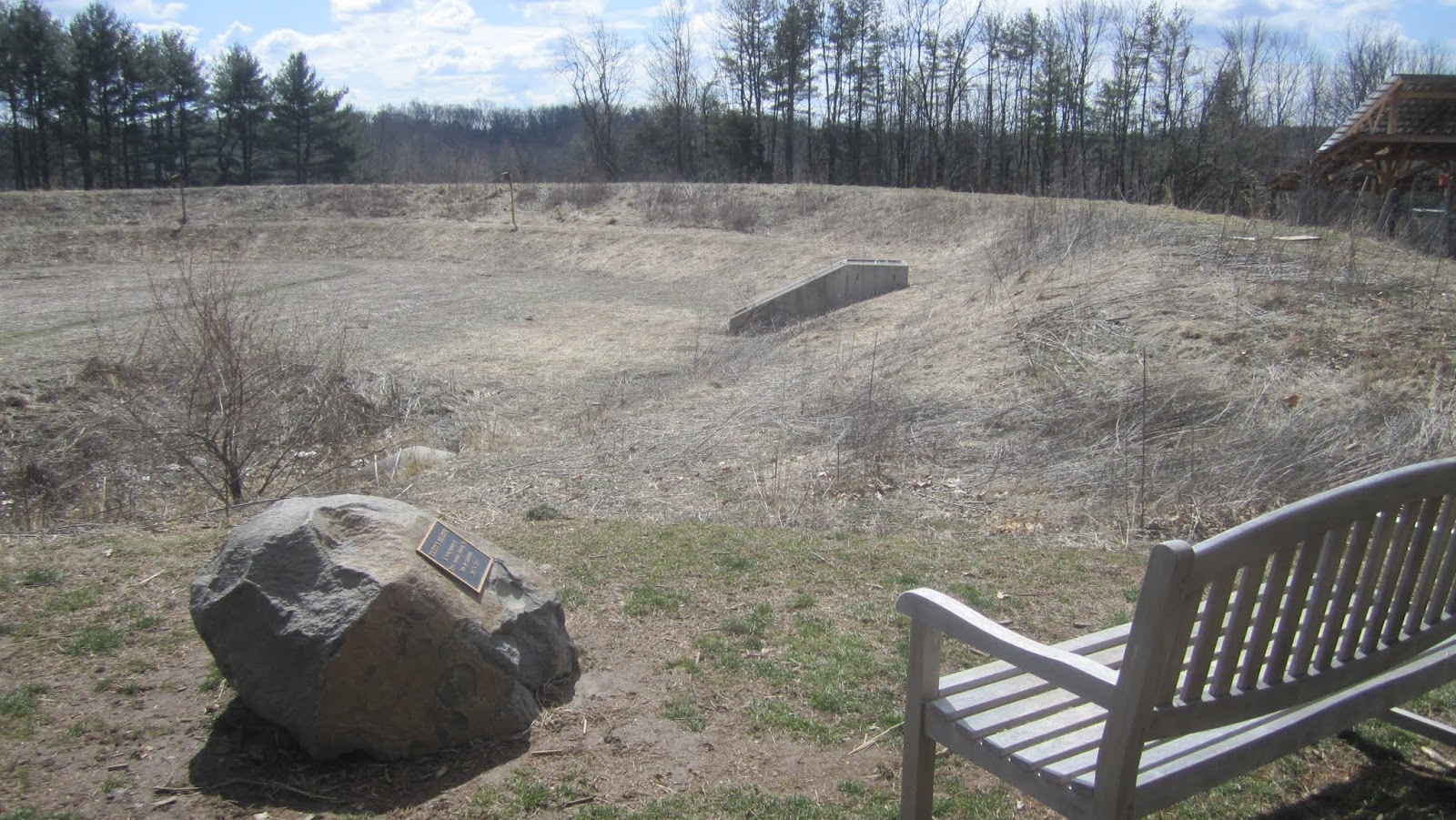 Just past the chicken coop is an impressive retention basin where runoff--probably from the PDS parking lot--collects after a storm. Most developments in the Princeton area have these. Typically, such basins are mowed weekly, and the stormwater is allowed to run out so quickly it has no time to seep in. The result is a nearly useless expanse of turf. 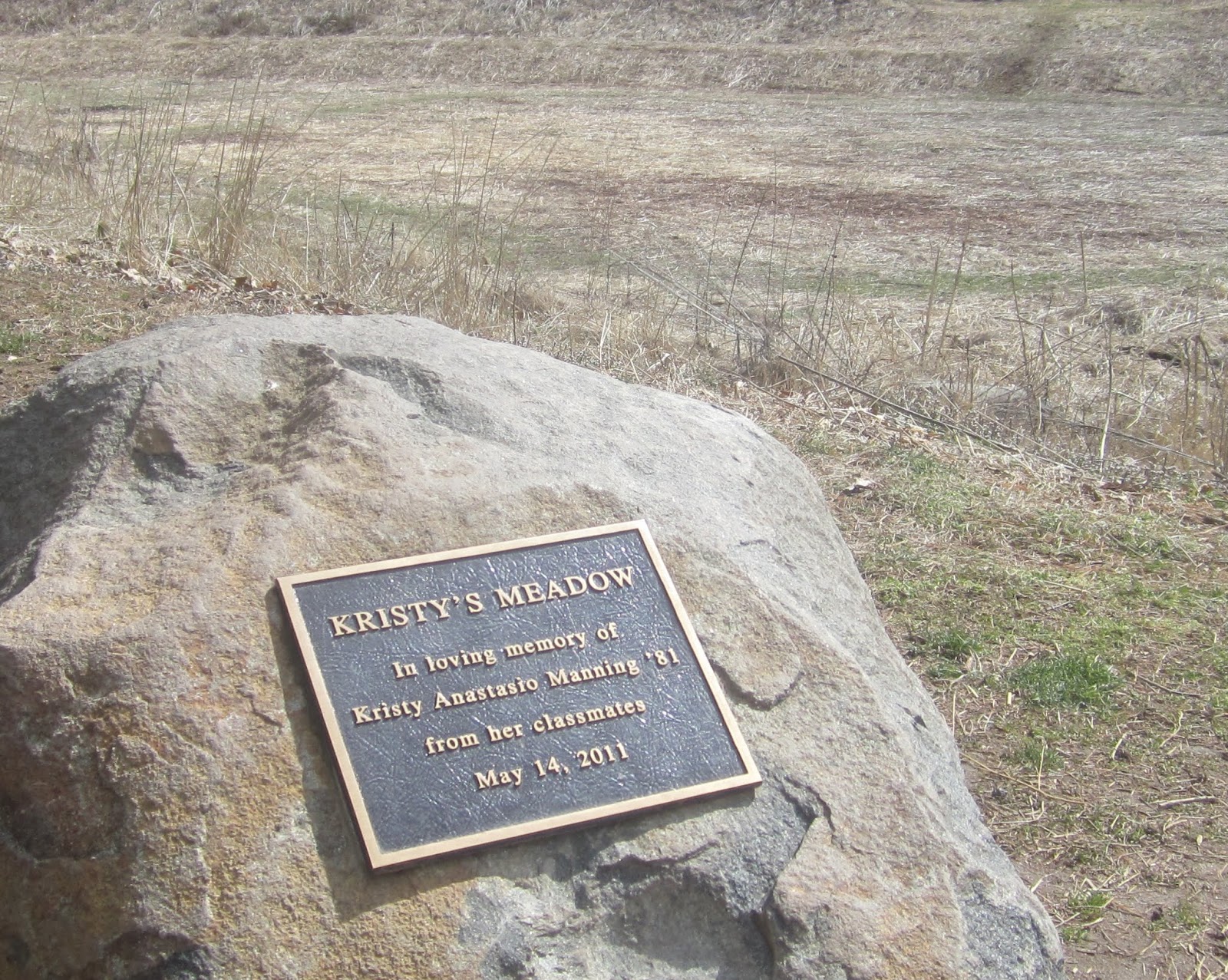 At PDS, the basin is allowed to grow up as a meadow, then mowed once yearly. This is more attractive, easier to maintain, and makes better wildlife habitat. Unmowed vegetation has deeper root systems than turfgrass, which makes for a more porous soil that allows more runoff to percolate down to feed the groundwater. I don't know the story of Kristy Manning, for whom the meadow is named, but its a beautiful thing to have one's name attached to a well-maintained meadow that feeds both wildlife and the groundwater. 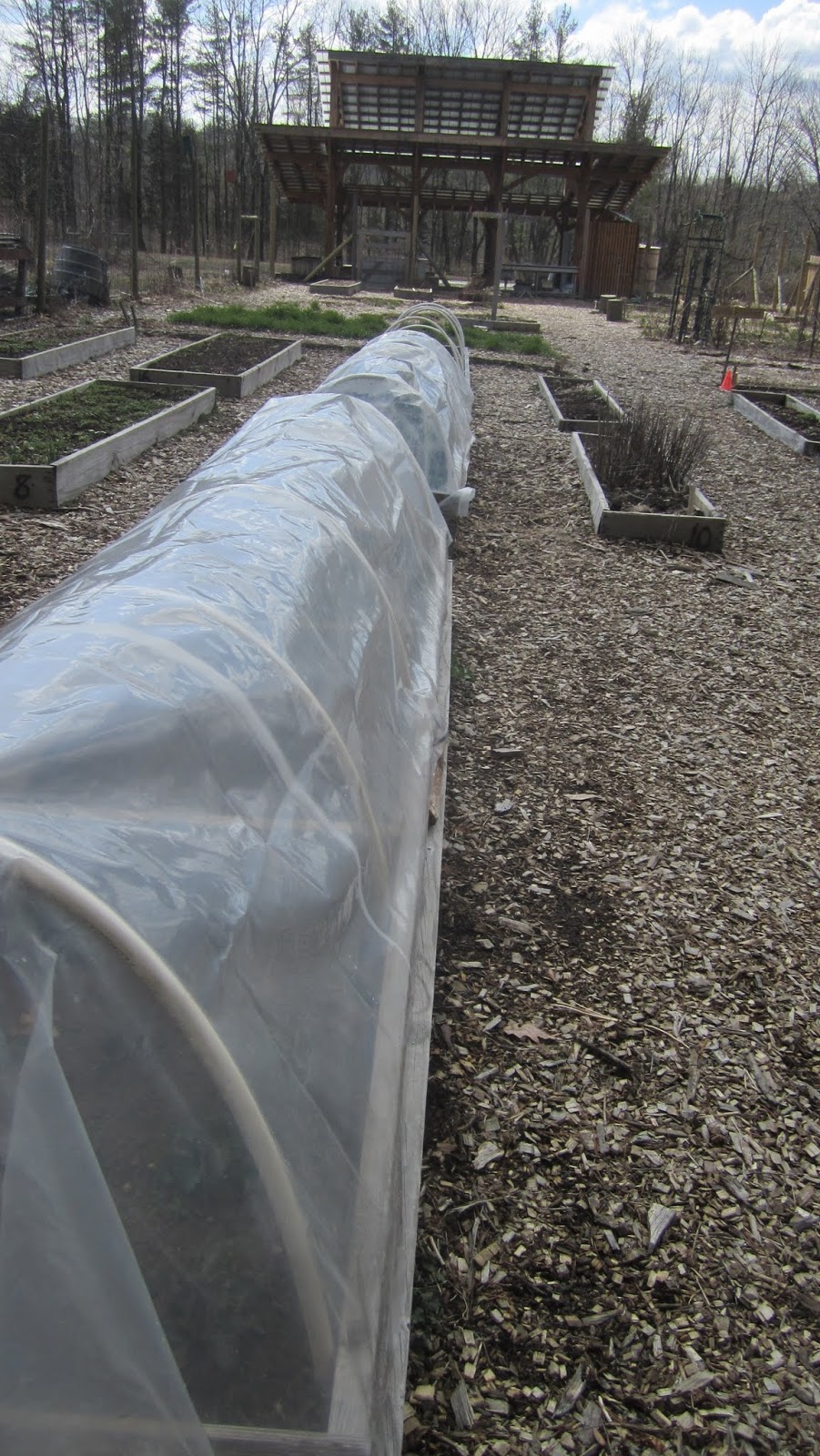 Food's already growing in the school garden nearby, 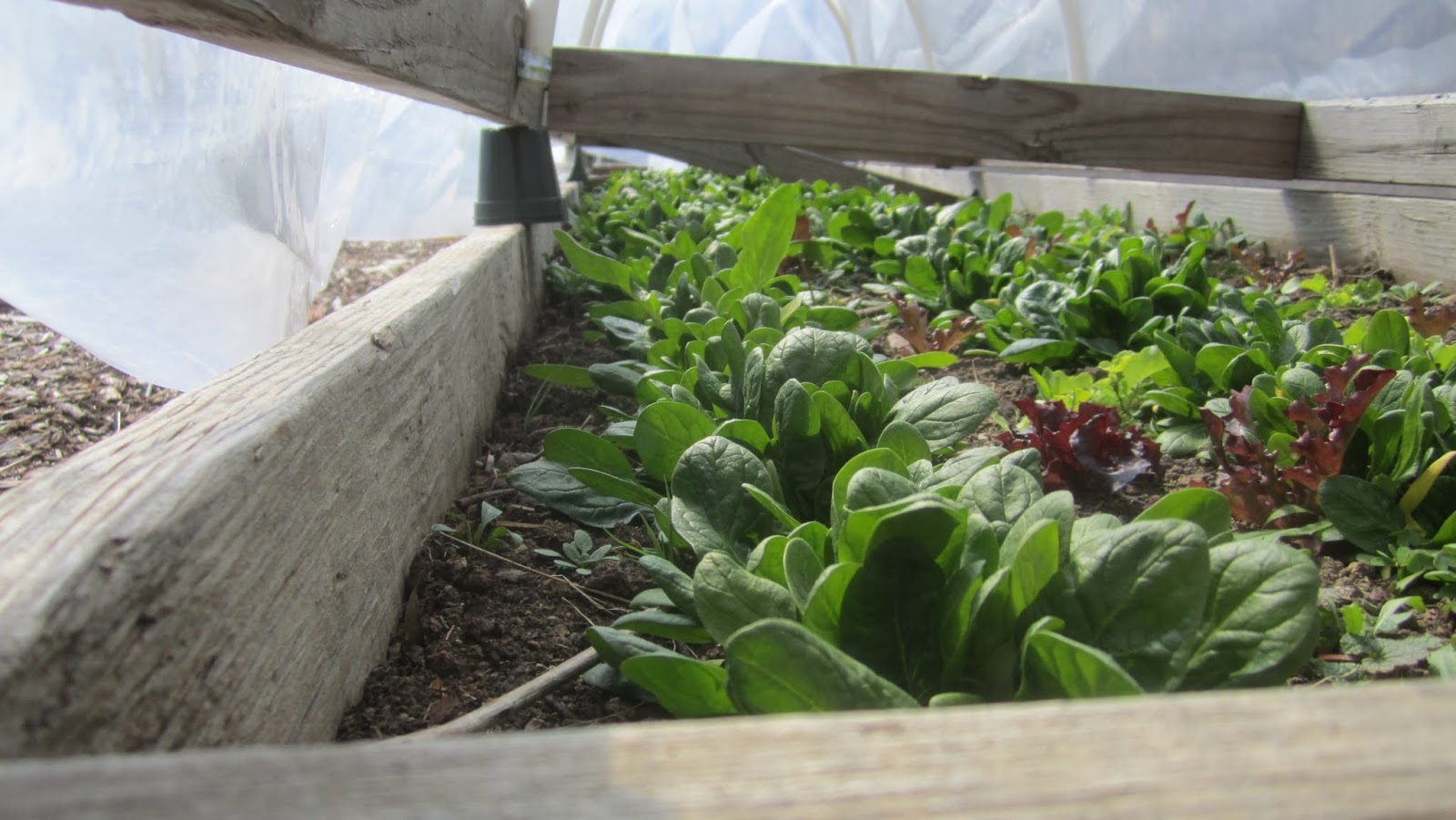 with spinach taking the lead.


PDS will host a conference on all of these installations May 4:   ECO-CONFERENCE Our Future, Our Challenge: Student Eco-Conference 2013 , May 4, 9-1p, at Princeton Day School. Includes talks by David Crane, CEO of NRG: "Are the economy and sustainability compatible?", and Heidi Cullen of Climate Central, plus workshops on foraging, chickens, bees, and organic farming


My discussions with Princeton's animal control officer and the mayor suggest that the public schools, in addition to their gardens, could also have chicken coops if there is sufficient parent and teacher interest.